This week has been kind of mellow, with the Indians on St. Joseph’s Day the highlight so far. I went to dba for a set of music from Dinosaurchestra to let the excitement die down. I have been doing the deep cleaning not-so-fun stuff in preparation for visitors and for shutting the place down for the summer.

I have turned the corner on the tattoo and don’t feel feverish or punky anymore, but it is still scabby and a little painful to touch. It was a lot of square footage. We’ll see if it will be healed enough to go for the next round in a couple of weeks. I still haven’t made it to the pool, keeping the molting skin out of the pool and the chlorine off the shiny new skin, which makes me feel a bit sluggish. Soon enough.

Yesterday I took advantage of the contractor up front taking a break from painting for the morning and used their porch and floor paint to put a couple of coats on the outside stairs, which get weathered to bare wood from the rain dripping off the porch roof. It looks good today, and it is good to keep paint on. And the contractor did a much better job of color matching the trim than Susie and Booth did with the back stairs. Now the steps match the door frame, but not the outdoor stairs. It was a good way to spend a couple of hours in the sun, and it is a little disconcerting in a good way to be painting dry wood at 70 degrees in the sun-the pain actually adheres to the wood, and dries. Our Alaska porch project would be so much easier at sunny and 70 for a week.

I took a walk around the Healing Center on St. Claude, and re-oriented myself to the Siberia-Hi-Ho-Allways Lounge entertainment district, right across the street from the Robert’s. My mental image was that they were on the other side of St. Roch, and I was glad to prove myself wrong. It might be time to venture into that area now and again.

Seker texted as I was grocery shopping, and suggested a walk through the Quarter. That was a good suggestion on a warm sunny day. We walked Royal at a brisk pace, stopping only in one art gallery and at the Touché lounge, a fancily decorated dive bar attached to the Rib Room, a fancy steak house style restaurant. He was on a mission to buy Birkenstocks and went to the Good Feet shoe store on Bienville, where I bought some flip-flops to replace the ones I blew out in the Caribbean. There were no pop-tops involved. We took the hyper-drive shortcut (along the river) back to the French Market where he bought cheap sunglasses.

I finished the night at Buffa’s with a burger and NCAA basketball. I’ve got no real dog in any of the games, but the win or go home aspect of the tournament makes every game exciting in some respect. I did appreciate the Nevada team took the individual names off their jerseys and replaced them with the team name. They still lost, but it was a fun game to watch.

It is another beautiful day, and a crowded morning at Envie. The spring breakers are overlapping with the BUKU fest people, which makes for a younger, richer, and more obnoxious crowd. At $700-1200 a ticket for the BUKU fest that specializes in electronic and pop dance music, the economic inequality of our society is on full display. 20-somethings with $500 haircuts wearing Rolexes and fraternity sweatshirts waving $100 bills at baristas to try to get service from the back of a long line is not America at its best. Perhaps they should stick to the massage parlors in Palm Beach.

I’m looking forward to a busy week with Deanna here starting later tonight and Mom and Stef here for parts of the week. It will be fun to see what trouble we can collectively get into, and it will be good to look at the city from less experienced perspectives. 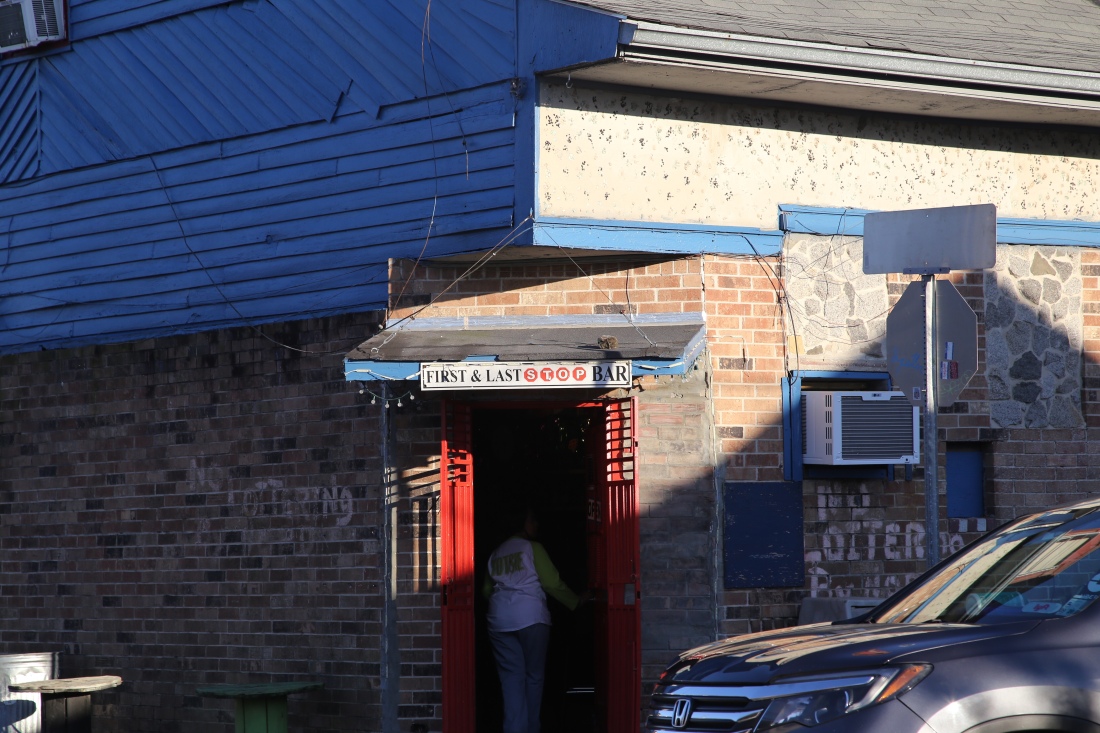